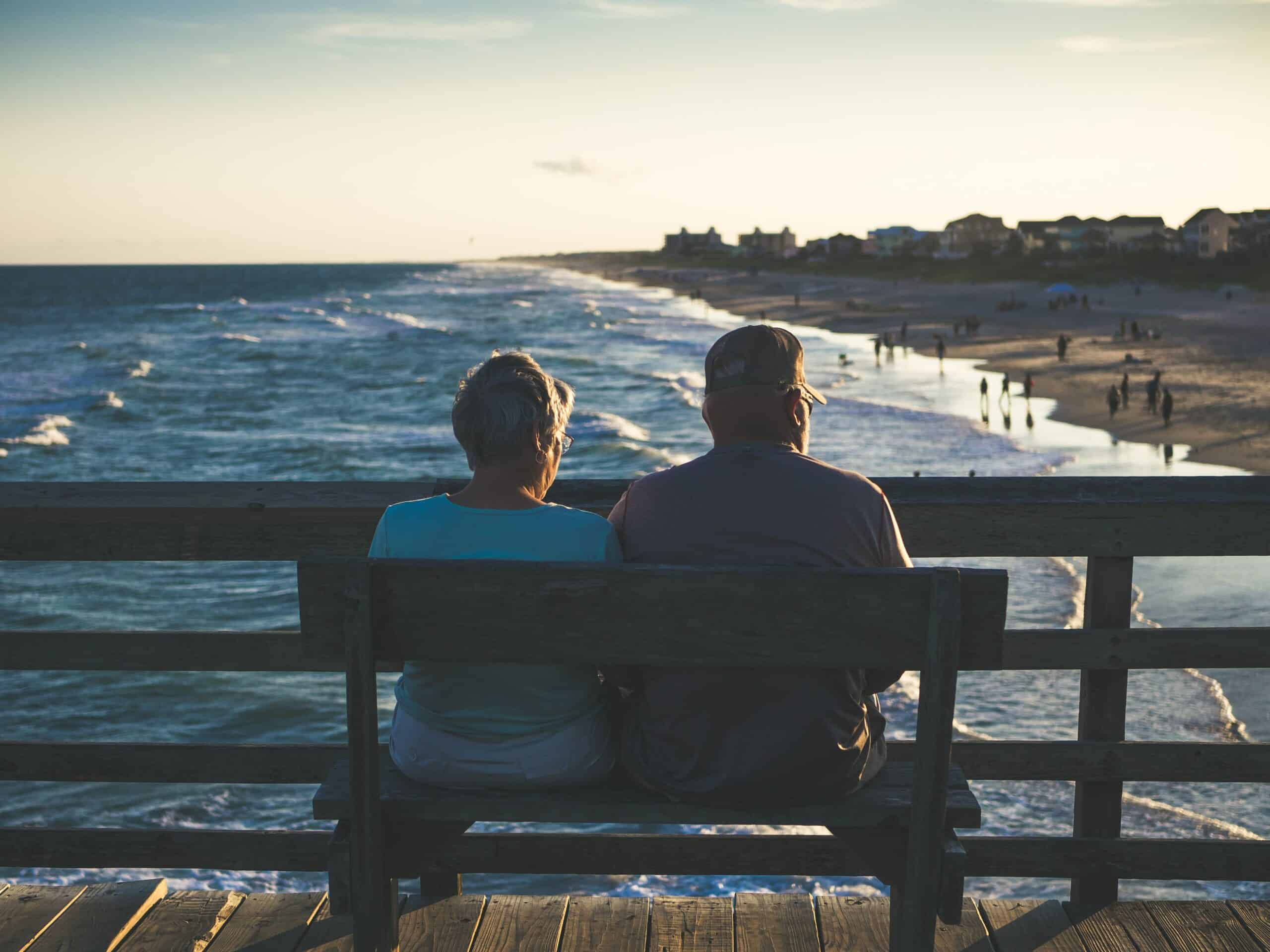 With more than 28.6 million people retiring in the third quarter of 2020, some say that COVID-19 has accelerated the process of retirement for Baby Boomers.

With more people approaching retirement age, where are the best places to live for different types of retirees?

Our Life Plan has conducted research which analysed different cities around the world across a variety of metrics such as the yearly number of sunlight hours, the number of outdoor activities and average cost of a meal, to reveal where to have fun whilst living a work-free life.

The research identifies 5 categories to find out the ideal cities to retire in for different types of retirees:

Tokyo is the best city for Nature Lovers

With the term ‘nature lovers’ we identify all those retirees who love spending time outdoors and who prefer warm, sunny days over rainy weather.

Famous for its cherry blossoms and boasting 657 parks and natural spots, the city of Tokyo ranks first for the best cities for nature lovers to retire, followed by Lisbon and Rome.

Despite the average yearly number of sunlight hours (1,876.70), Japan’s capital city offers over 387 outdoor activities to its residents, making it the best option for this type of retiree.

With around 1,000 sunlight hours more than Tokyo, Lisbon ranks as the second best city for nature lovers. Despite the low number of parks and green areas (56), Lisbon is the city that offers the highest number of outdoor activities (497) out of all the cities analysed, followed by London (433).

According to the study, the 10 best cities for nature lovers are:

London is the best city for Globetrotters

With ‘globetrotters’ we refer to all those retirees who would love to spend their retirement years travelling and exploring different parts of the world.

London ranks first in the best cities for globetrotters with 6 airports and offering over 433 outdoor activities, the UK’s capital hosts millions of visitors every year, and is home to people of all ages from around the world. Despite being the fourth most expensive city for cost of living (£859.94 excluding rent), London remains one of the busiest and most exciting cities for travellers.

Lisbon and Mexico-City rank second and third for best cities for globetrotters to retire in, with one and three airports respectively.

According to the study, the 10 best cities for globetrotters are:

Bogota is the best city for Foodies

With this third category we recognise all those retirees who love food and like to go out for meals and try new dishes on a regular basis.

With more than 940 take out restaurants and a very cheap cost of living (£295.16 excluding rent), Bogota ranks as the best cities for foodies to retire. Colombia’s capital also has the lowest average price of a meal compared to every other country in the study.

Tokyo comes second in the ranking, with a much higher cost of living compared to Bogota (£848.72). With a staggering amount of take out places (5,861) and an average price of meal at £6.55, Japan’s capital city is one of the destinations most sought after by foodies.

Ankara boasts the second cheapest cost of living and average cost of a meal out of all the countries considered in the study (£295.29 and £2.95 respectively),ranking third as the best city for foodies to retire.

According to the study, the best cities for Foodies to retire are the following.

Washington is the best city for Pet Lovers

Pet lovers are all those retirees that are looking for the perfect place to retire with their cats or dogs. They are looking for cities that offer a high number of green spaces for their pets to go and have fun.

Counting over 78 parks and green spaces, the US capital city of Washington ranks first as the best city for pet lovers to retire too. Over 39% of the population are cat owners, and a staggering 50% owning a dog, making it the perfect place for animal lovers to call home.

Mexico-City boasts over r 65 parks and natural spots making it the second best city for pet ownership, according to the study. 64% of the population owns a dog, with cat ownership being lower at just 24%.

According to the study, the best cities to retire with pets are:

Washington is the best city for introverts to retire

With ‘introverts’ we identify all of those retirees who appreciate alone time over a busy lifestyle. Unlike globetrotters, this category of retirees enjoys to watch a film from the comfort of their cozy homes.

With a population of only 714,153 people and 744 take out restaurants, Washington ranks as the best city for introverts to retire. The US capital city counts over 67,278,433 Netflix subscribers, which makes it the perfect destination for couch potatoes.

Surprisingly, London ranks second best destination for introverts to retire. This is mainly due to the high number of Netflix subscribers (12,752,006). Offering the highest number of take out places out of all the cities in the study (a staggering 6,417), the UK capital is the second best place to enjoy a meal in solitude during retirement.

Finally, Rome is the third best city for introverts. With a smaller population than London (4,278,350), and over 3946 to choose from, the eternal city is an ideal place to retire and enjoy time alone.

According to the study, the best cities for introverts to retire to are:

Regardless of how you plan to spend your retirement there are cities around the world perfectly equipped to help you make the most of it. So, what kind of retiree are you?

To conduct the research we took into consideration the countries listed in the OECD and analysed different metrics for each country’s capital city (all metrics are listed below). According to the metrics, we identified 5 categories of retirees. Finally, we combined all the metrics in an index for each category to find out the best cities for different types of retirees.