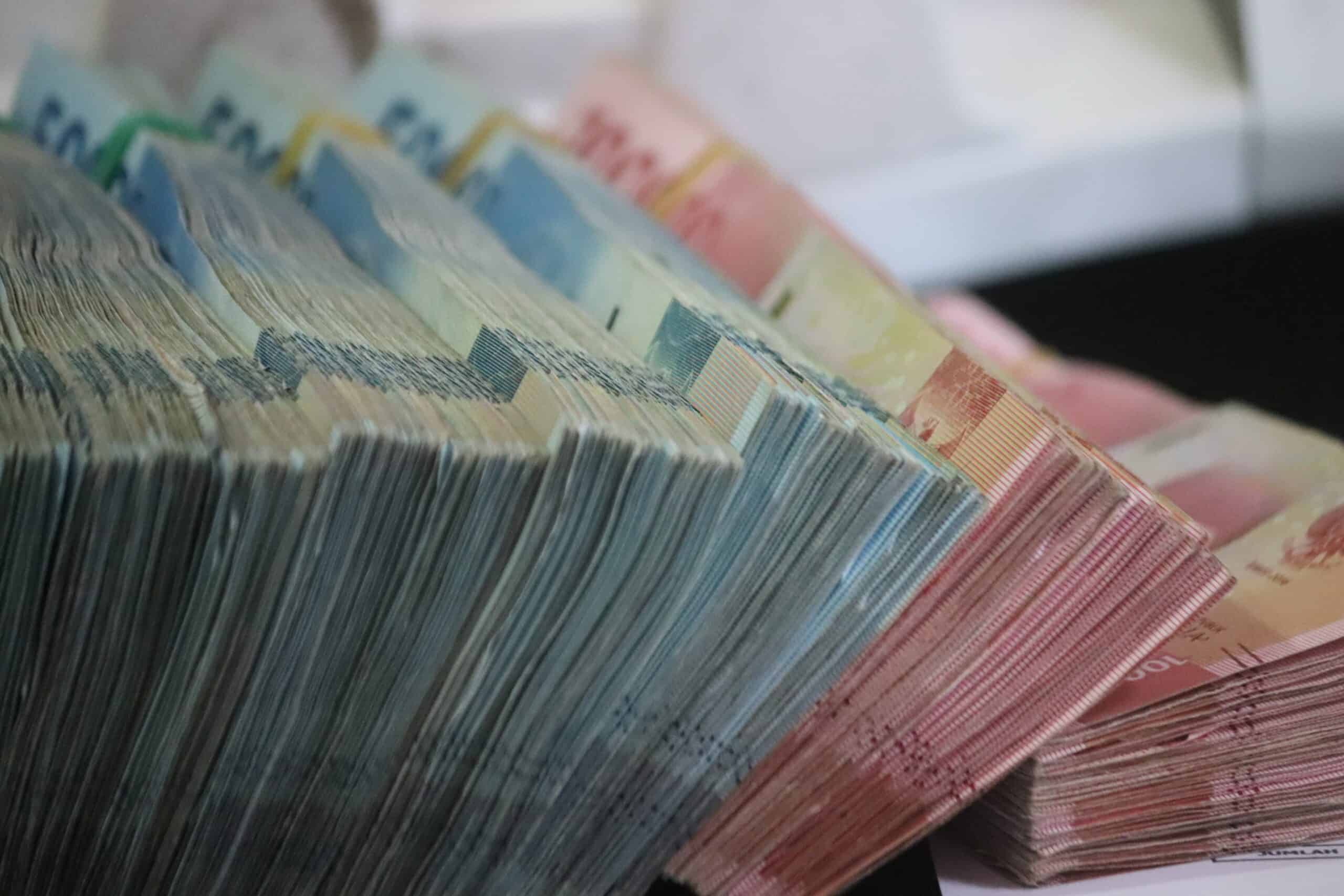 There are 46.8 million millionaires in the world, but for many saving one million pounds feels like an unrealistic dream.

Our Life Plan has researched and revealed exactly how many years you need to work for in order to retire with £1million, whilst still enjoying a meal out every week and treating yourself to a holiday once a year.

The research reveals how many years you need to save your disposable income for, in order to hit £1million in savings. The study also shows the length of time needed to work in order to retire comfortably within 38 of the OECD capital cities.

Dr Alexander Lapa, Psychiatrist at Ocean Recovery Centre explains: “There is a lot of glamourisation of having a million pounds in popular culture.  The human brain has something called neuroplasticity, put simply when you set a goal your brain will rewire and optimise itself in the pursuit of that goal.”

Citizens in Bern, Switzerland need to work for 30 years in order to retire a millionaire 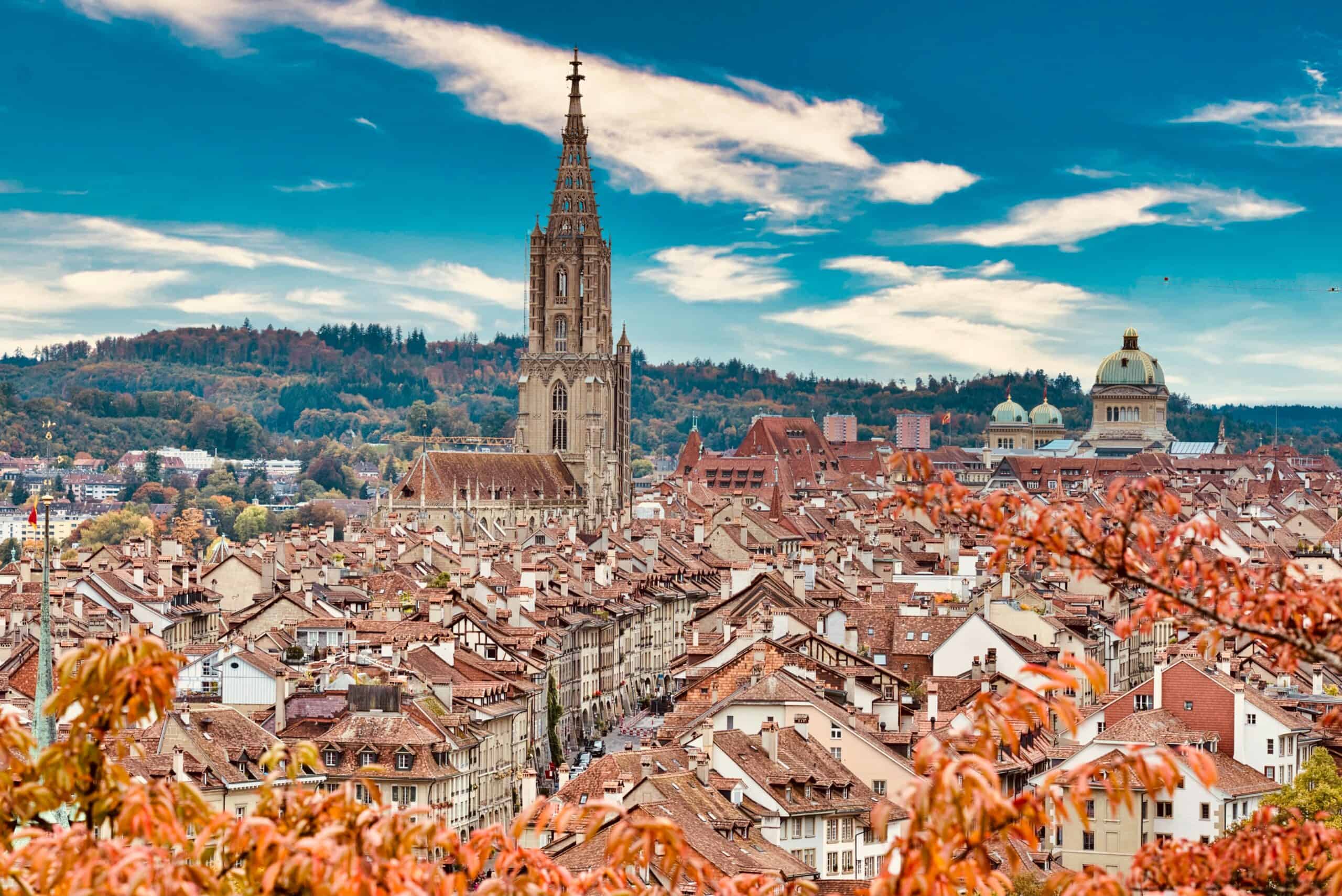 If you live in Bern you need to work for just under 30 years to be able to save £1million. People working in the Swiss capital enjoy an average wage of £49,764.36 meaning they can save £33,355.20 every year after paying for everyday expenses including clothes, a restaurant meal a week and a sports membership.

London comes in fifth place, with just over 40 years of work needed to be able to save £1million. The average wage of individuals living in London is the fifth highest of all the countries researched, at £37,780.92, making it easier for Londoners to save their money post expenses.

These are the best 10 cities to live in to save £1million the quickest:

People living in Rome, Lisbon and Prague won’t be able to retire millionaires 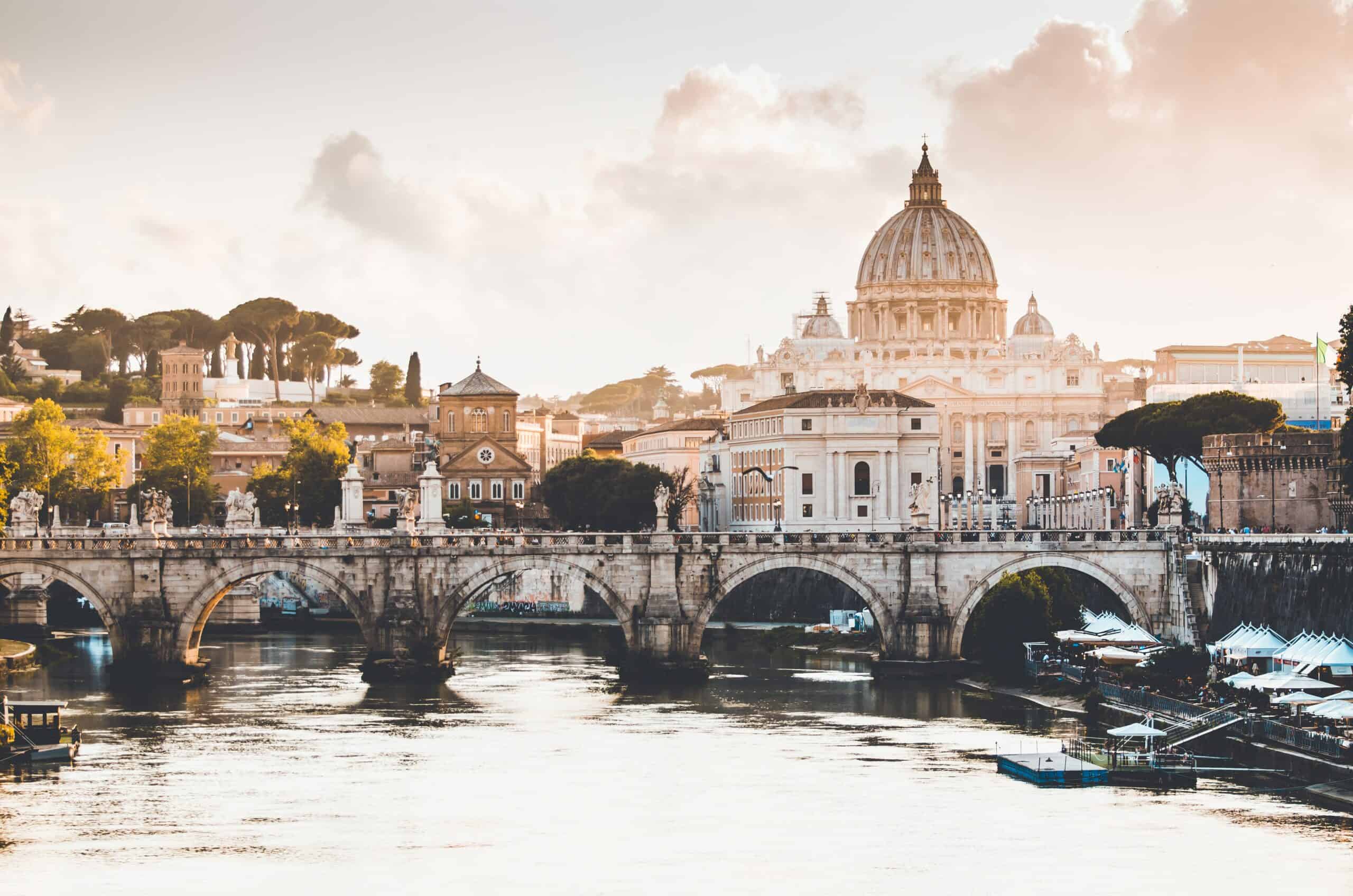 At the other end of the scale, residents in cities such as Ljubljana, Slovenia and Tallinn, Estonia will never be able to save £1million just by saving their income after expenses. It will take workers in these cities over 200 years of working to become millionaires.

Instead, they could turn to setting up their own businesses and investing in stocks and shares in order to boost their savings. Ian Wright, founder of Our Life Plan said: “Just because your average salary is low does not mean this needs to be your only source of income. Since the pandemic there’s been a rise in the number of people setting up their own ‘side-hustles’ and diversifying their income streams.”

These are the worst 10 cities to live in if you aim to become a millionaire:

Citizens in Washington, United States need to save for just four years in order to have a comfortable retirement 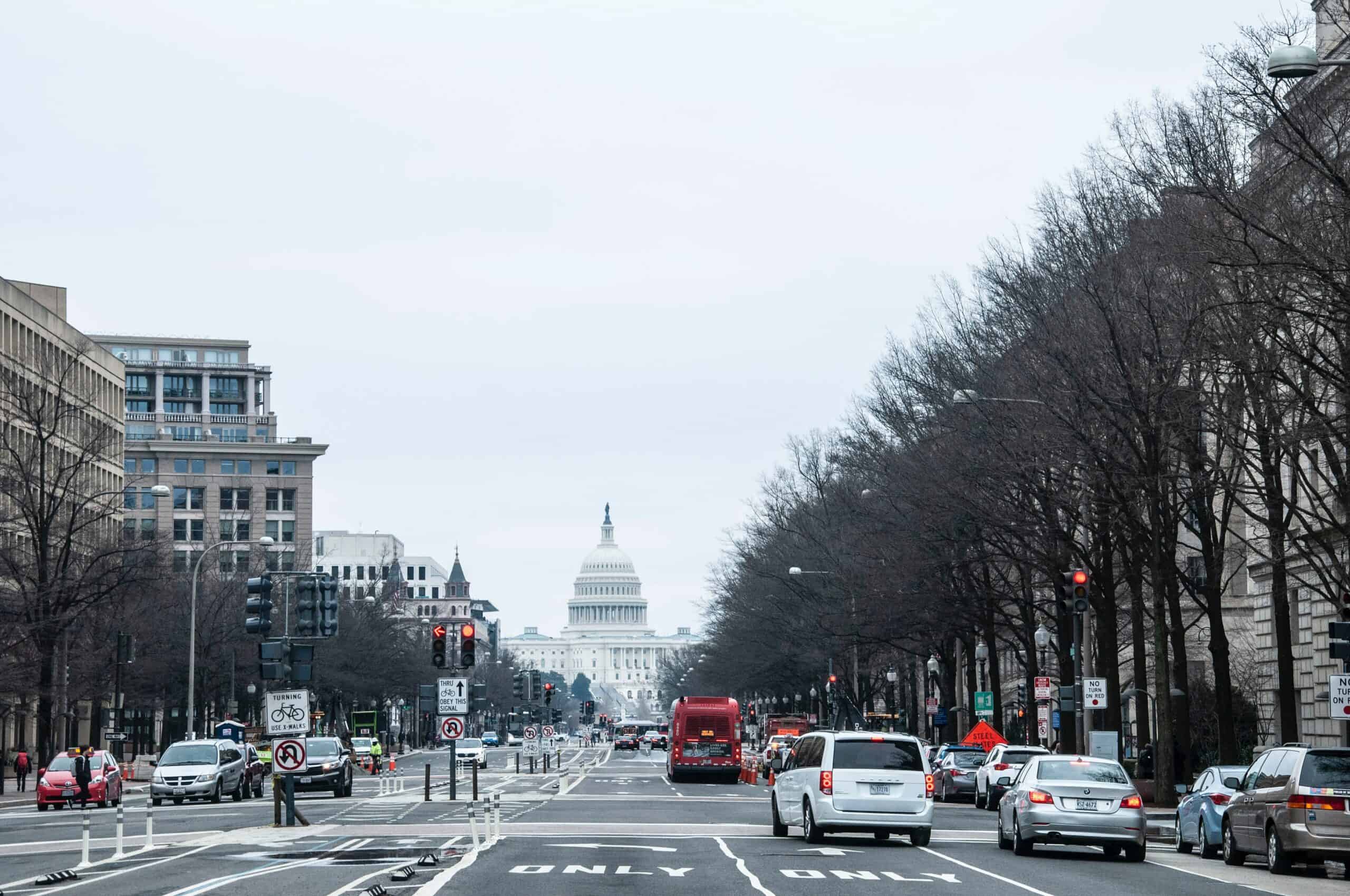 Workers in Washington, USA, have the second shortest retirement out of all the 37 countries studied, at just 11 and a half years. Employees need to save their earnings for just under 4 years in order to be able to have a comfortable retirement. If the goal was to save £1million pounds, however, 30 years of work would be needed.

Sydney, Australia, comes in second place with workers needing to save for just over 7 years in order to ensure they have a comfortable retirement. They enjoy a long retirement of 18 years, with individuals retiring at 65 years old.

These are the best 10 cities to live in if you want a comfortable retirement:

The research shows that, for many people, it is possible to save £1million pounds whilst also enjoying themselves, such as going on holiday and enjoying meals out. It can be extremely dependent on where you live, the average cost of living and of course the wage you are earning.

Dr Alexander Lapa explains: “People believe that planning ahead for milestone events such as retirement can pay dividends in terms of life satisfaction and quality of life, and for a large part this can be true. When you reach a goal your brain releases dopamine, and this chemical flows into the reward pathway of the brain which helps us with learning and motivation. This essentially encourages us to repeat the activity. So when we do achieve a million pounds, we are in fact more likely to want to save more money to achieve, say, two million pounds.”

Take a look at the full ranking below:

In order to reveal the number of years needed to work in order to save a million pounds, we looked at the average wage in each city minus the cost of living to reveal the average disposable income individuals have when living in each respective city. This was then divided by 1,000,000 to reveal how long it would take.