For many people retirement is something to look forward to, with it being a new stage to life with no work and endless opportunities.

Our Life Plan has predicted how old individuals will be when they retire up to 29 years into the future. They have looked into the rising age of retirement across 36 OECD countries, revealing that some workers can expect to be 82 when they retire.

The team has also predicted how long these individuals can expect to live, with life expectancy rising by an average of four years by 2050.

Retirement ages are expected to continue to rise 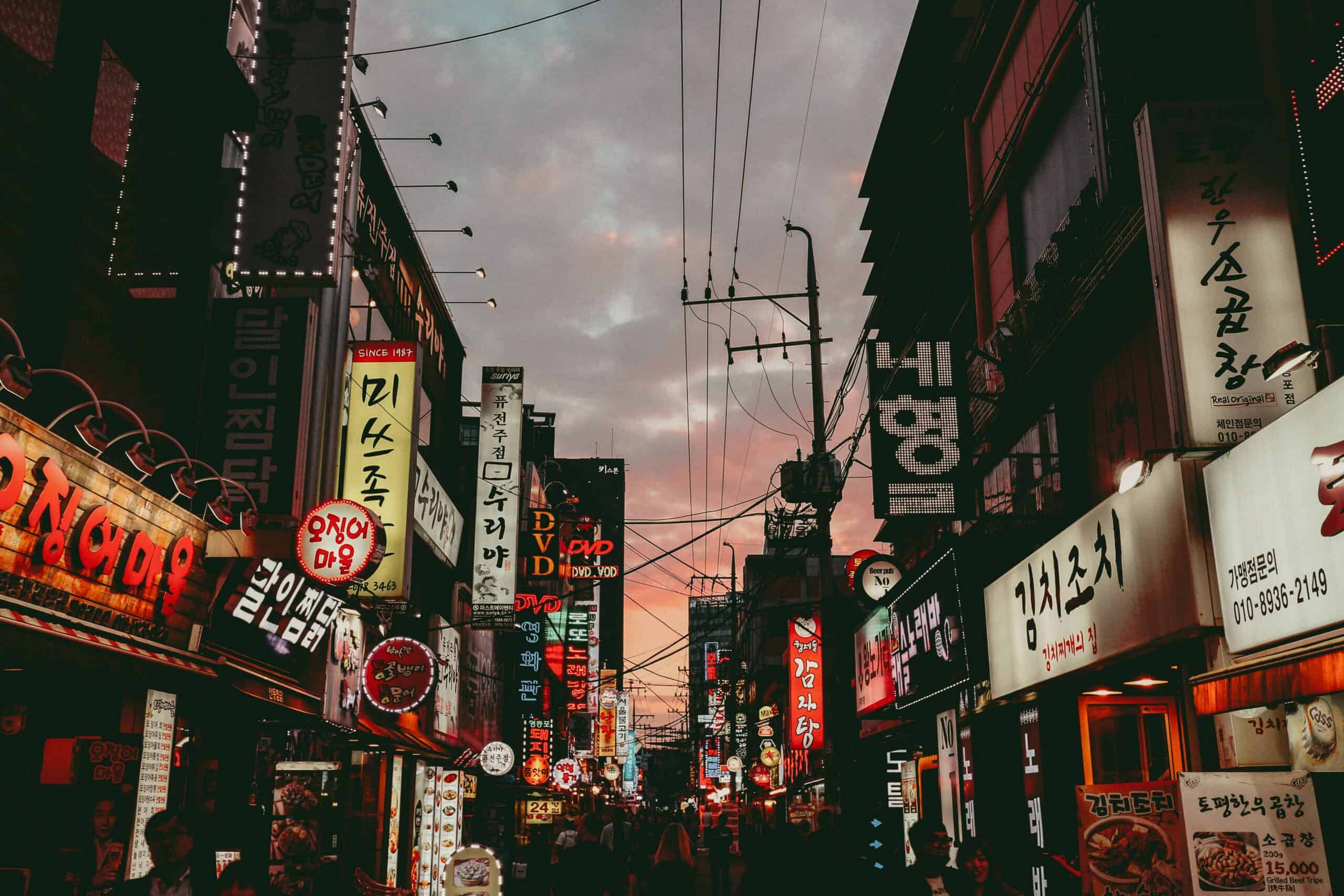 As life expectancy continues to rise across the world, state retirement ages tend to follow the trend and increase. Research reveals that Koreans are expected to be the oldest workers in 2050, with the effective retirement age of the population being nearly 81.84, nearly 82 years of age.

New Zealanders will be the second oldest members of the OECD when they retire, at 80 years old. The retirement age for Kiwi’s is predicted to increase by 10 years across the 25 years between 2025 and 2050.

The average age for retirement is decreasing, with Greeks retiring at 57 in 2050 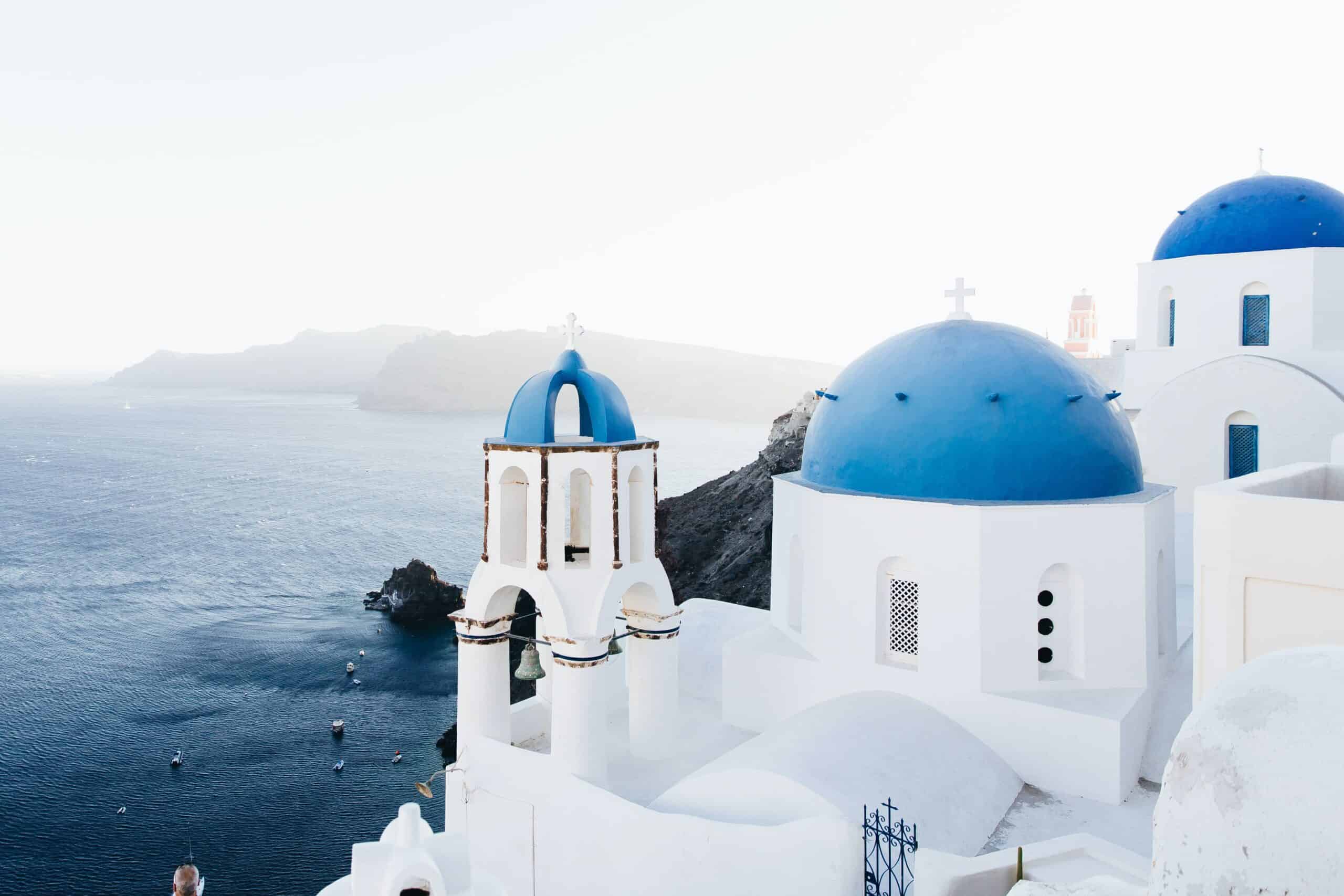 People living in Greece are expected to retire at just 57 years of age in 2050, one of only a few countries where effective retirement ages are set to decrease. Predictions show they will be retiring near the age of 60 in 2025 and this will have reduced to just over 57 in 2050.

Poland and France come in second and third, when it comes to the lowest predicted average retirement age in 2050 at 61.49 and 61.78 respectively. Individuals living in countries including Spain, Ireland and Mexico can all expect to enjoy retirement before hitting the age of 65 in 2050.

Find all the details for the predicted age of retirement below: 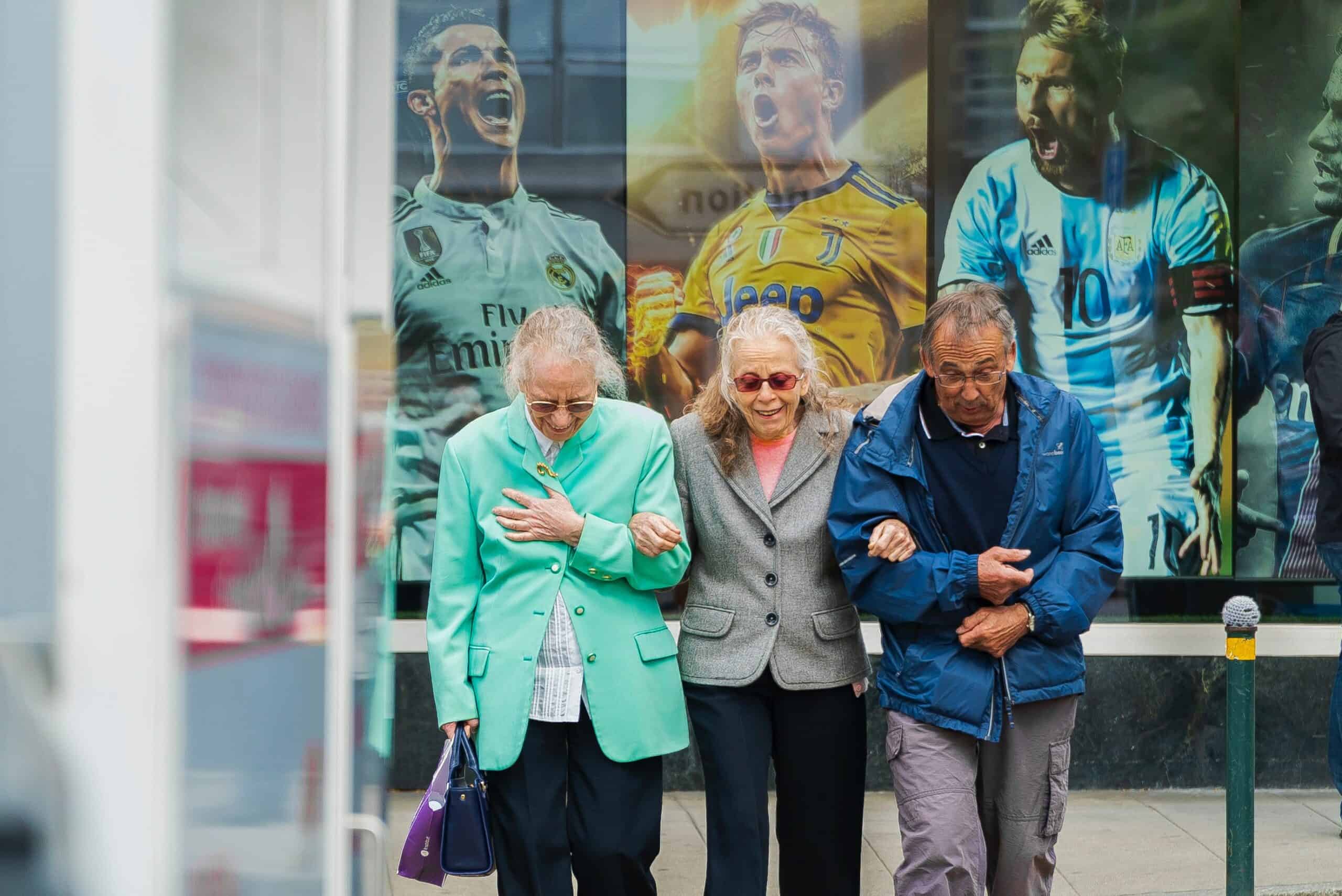 Koreans are expected to be the oldest individuals in 2045. Trends across the whole of the OECD show that females will consistently live longer than their male counterparts, with Korean females living for over 3 years longer than the men in 2045.

In just four years time, in 2025, the difference between the life expectancy of males and females in Estonia is predicted to be nearly 8 years, at 7.62 years difference – the largest difference. Females will live for an average of nearly 86 years (85.95) with males living for an average of just over 78 years (78.33). 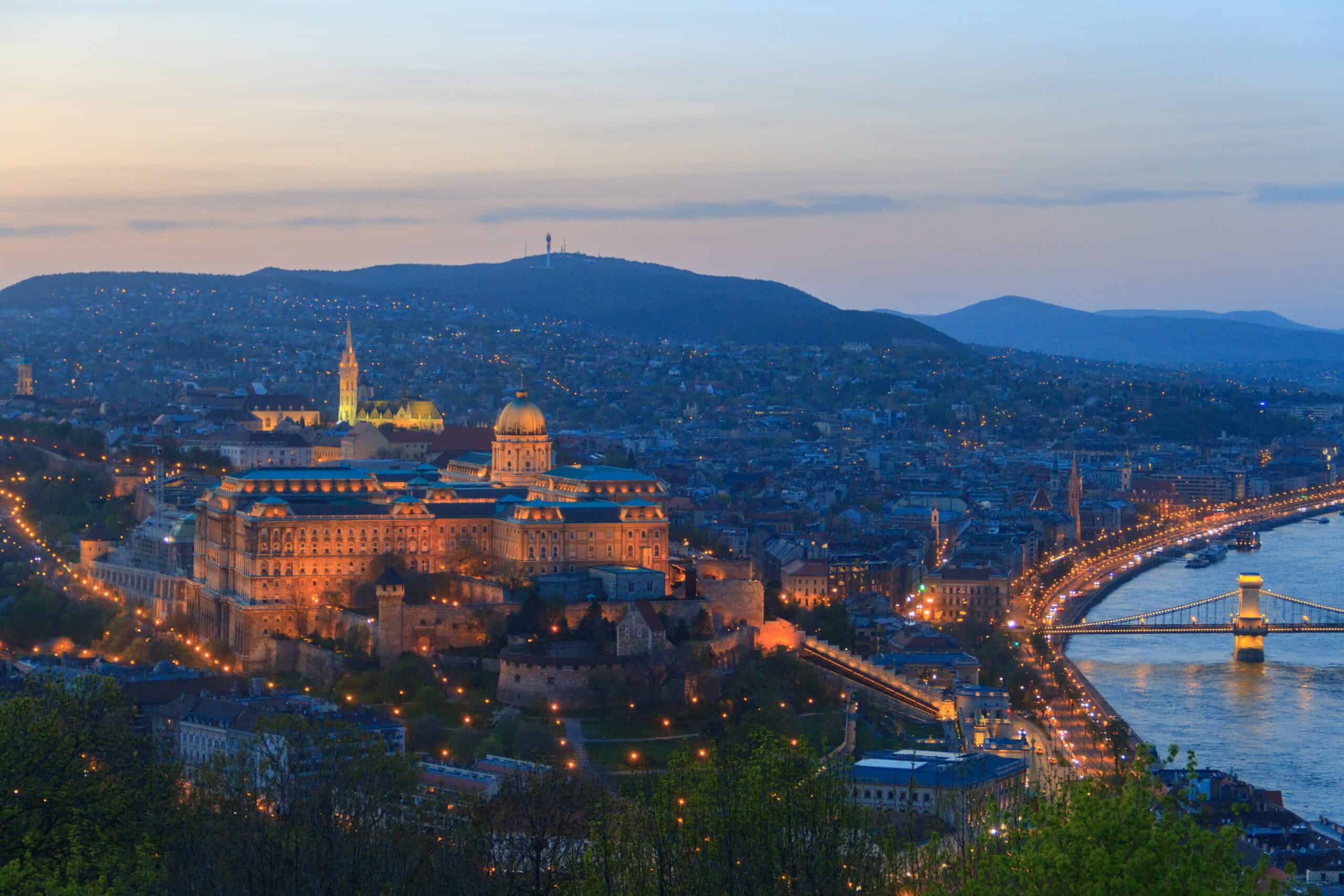 Mexicans will be living for the least amount of time in 2050, with predictions showing their life expectancy will increase by just 1.71 years in the 25 years between 2025 and 2050. In second place, Lithuanians will have a life expectancy of just over 83 years of age.

Individuals living in countries such as Italy, New Zealand and France are predicted to be living up to the age of 88 in 2050.

For Dennis McNamara, financial planner and co-founder of wHealth Advisors, if life expectancy increases there will be more chances for individuals to prolong their careers. “In terms of actual retirement planning, the clients I work with assume that so long as their health holds up, that they’d like to continue working until 70-80+ years old. Work is a big factor in staying engaged and having purpose in life. Even after ‘retiring’, many in this cohort believe they’ll continue some form of work”, he says.

Find all the details for the predicted life expectancy below: